Sign up and get 99 free credits to play and try our casino. Bonuses. 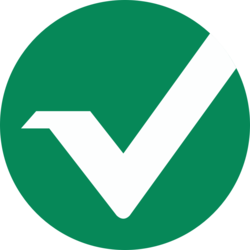 Vertcoin is a decentralized currency owned by its users, a P2P cryptocurrency in the same vein as Bitcoin and Litecoin. Like its two predecessors, Vertcoin exists solely as a currency, and it uses proof of work to reach distributed consensus. Unlike its two predecessors, however, Vertcoin is dedicated to keeping its mining functions decentralized, so contrary to most PoW coins, it’s ASIC resistant. Branding their project as “The people’s coin,” Vertcoin’s team believes that ASIC resistance invites a fairer, more democratized currency for both users and miners. Along these lines, Vertcoin sports its very own 1-click miner, a program meant to make mining more accessible to the general public.